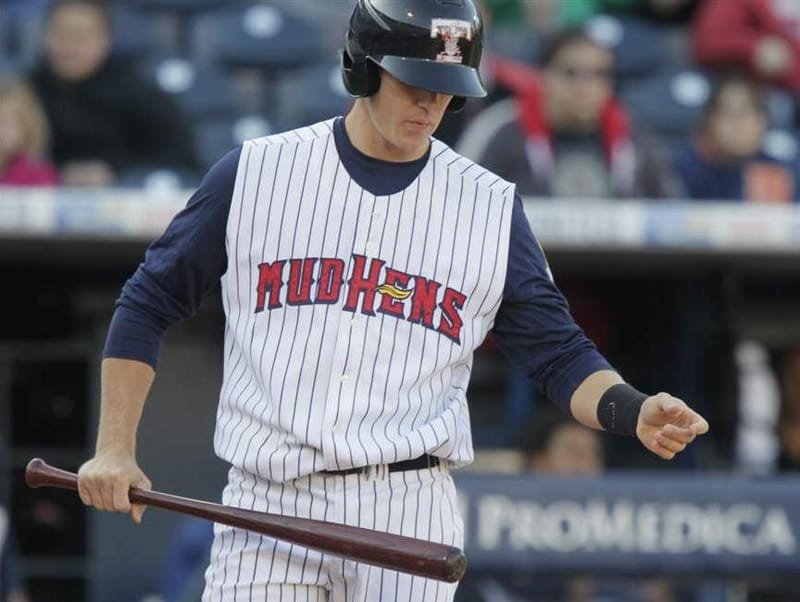 Rawley was selected by the Detroit Tigers in the 19th round of the 2009 draft out of Middle Tennessee State University. At MTSU, he established school records for Home Runs, Runs scored, RBI's, total bases, walks, hit by pitches and putouts. In 2009, he was named to the New York-Penn League All-Star Team and in 2010, he was named to the Florida State League All-Star team. He spent the 2011 season in AA with the Erie Sea Wolves and the 2012 season with AA Erie and AAA Toledo. He ended his career following the 2012 season.