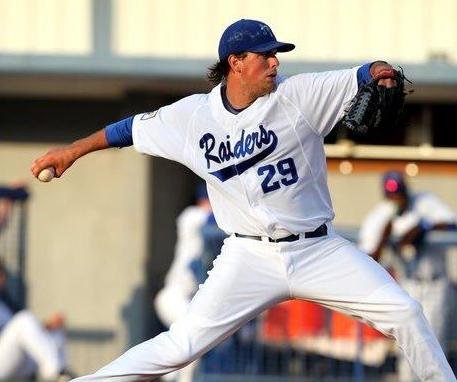 Daniel was drafted in the 27th round by the Colorado Rockies in the 2013 MLB Draft. He spent the 2013 season with the Grand Junction Rockies in the Rookie Pioneer League. He spent his college career at Middle Tennessee State University. He enjoyed his best season on the mound as a senior in 2013. He finished with a 2.64 ERA, the lowest of his career and the best on the squad. He accumulated a team leading eight saves and went 16 straight innings without allowing an earned run.