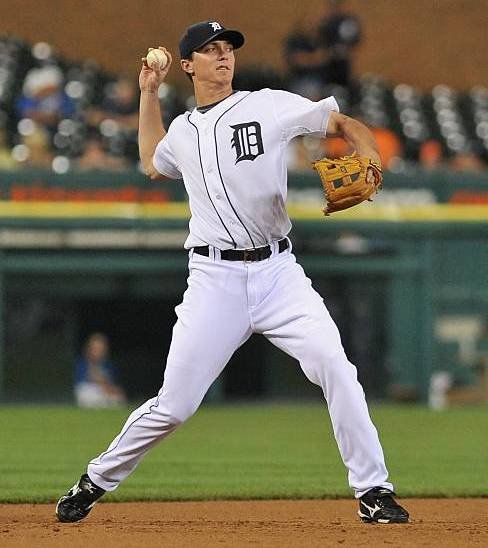 Brent was a 2001 Houston graduate and was drafted in the 6th round by the Detroit Tigers in 2004 out of the University of Memphis. He spent several seasons in the minors before making the his major league debut with Detroit in 2009. He spent 2009 and 2010 with the Toledo MudHens, Detroit's AAA affiliate. During the fall of 2010, he was traded to the Boston Red Sox, where he spent the 2011 season in AAA with the Pawtucket Red Sox. He spent most of the 2012 season back with the Toledo Mud Hens before ending his career following the season.