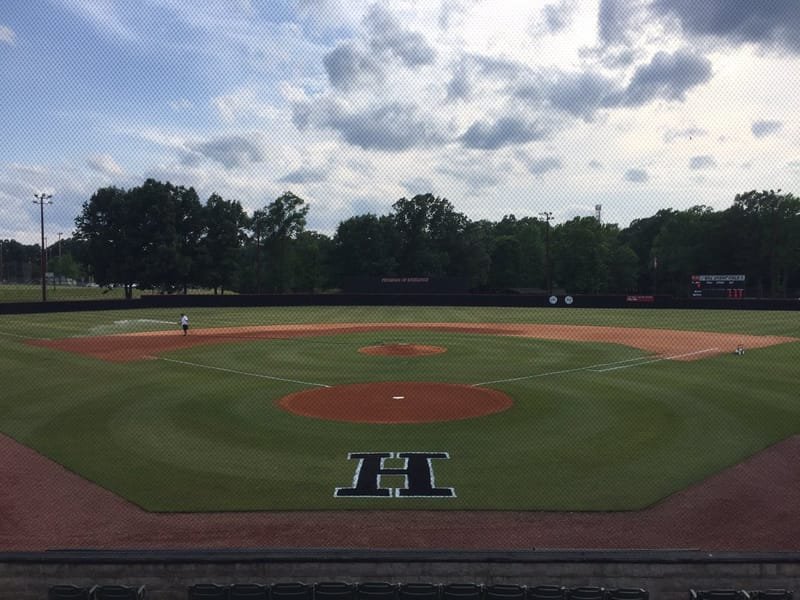 Over the past 2 decades, Bill Avant Field (formerly Mustang Field) has been developed one bit at a time by the efforts of the Mustang Bullpen Club and Bill Avant.  When Houston High School opened its doors in 1989, our field was a rough, vacant lot.  The Mustang Bullpen Club was organized in 1990 and assumed most of the responsibility and financial burden of the baseball field.  With only the very basics, Mustang Field was officially open for Varsity play in 1992.

Bill Avant Field requires many, many hours of maintenance and we thank those who have contributed their time and money to make our field the quality our players deserve.  We would especially like to thank Mr. Bill Avant for putting 200% into our field.  Unfortunately, Mr. Avant passed away in the fall of 2012, but his legacy will live on forever.  Without his years of supervision and dedication, our field would not be the field you see today.  The field was renamed in his honor in 2010.

The Houston coaches, parents and players before us, along with Mr. Avant, have set a standard of excellence for Bill Avant Field and we continue to pass the torch to the underclassmen to maintain our Field of Dreams. 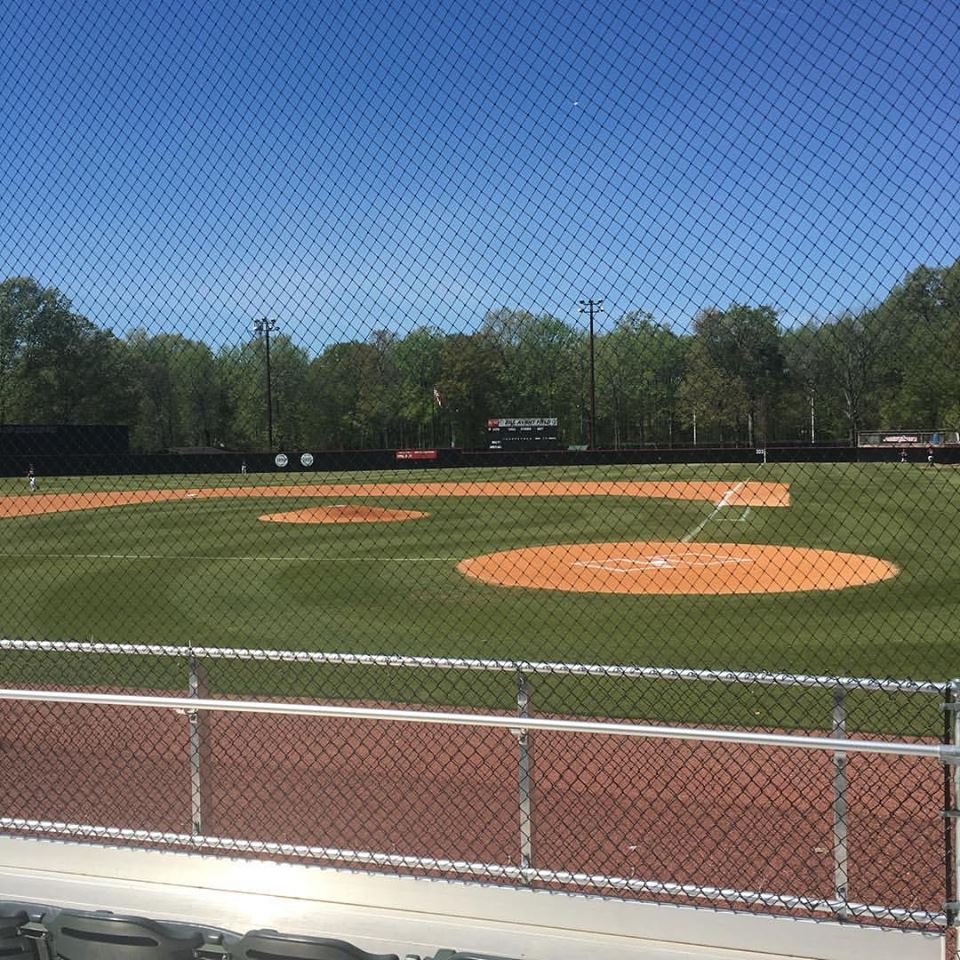 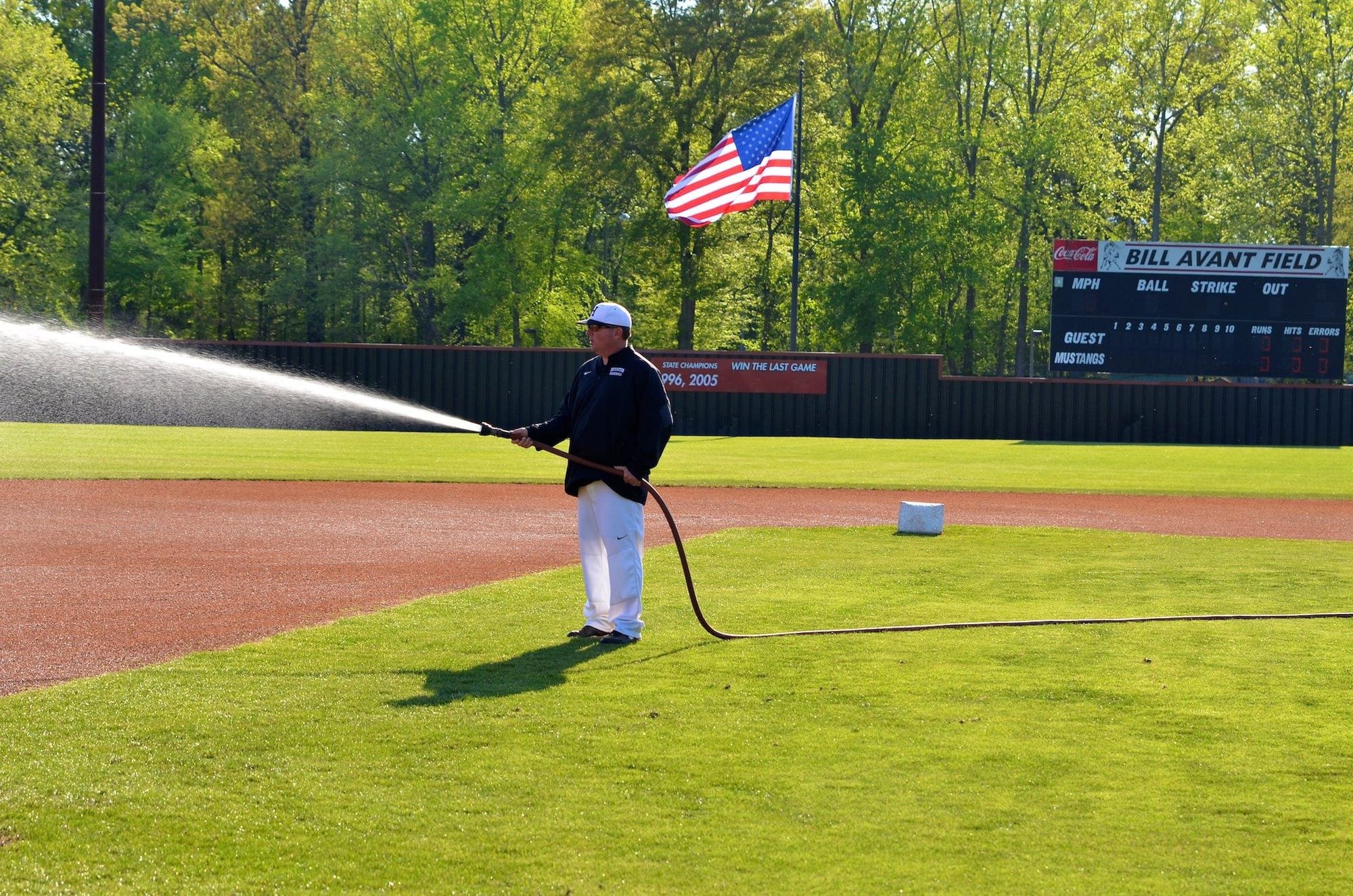 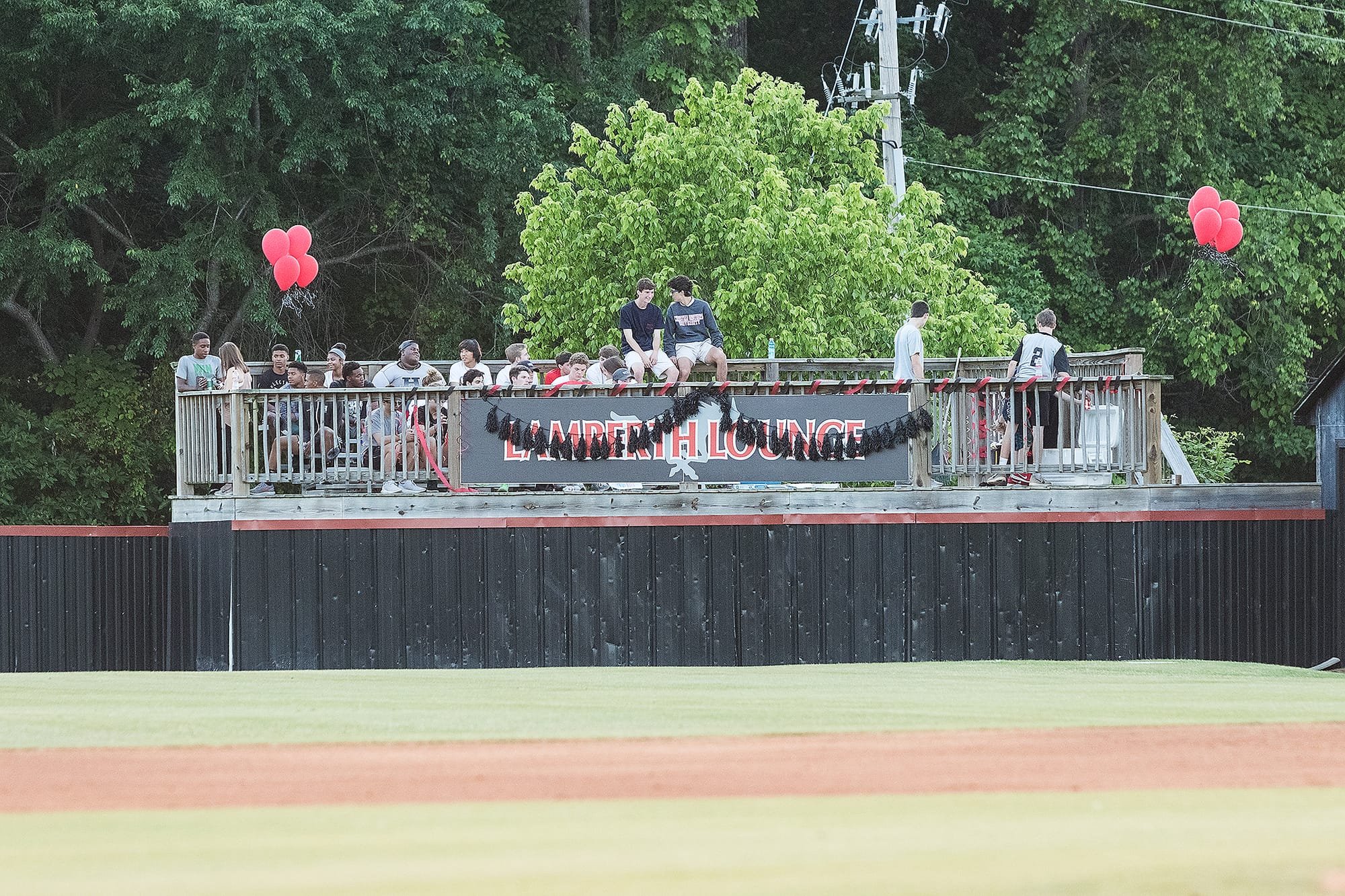 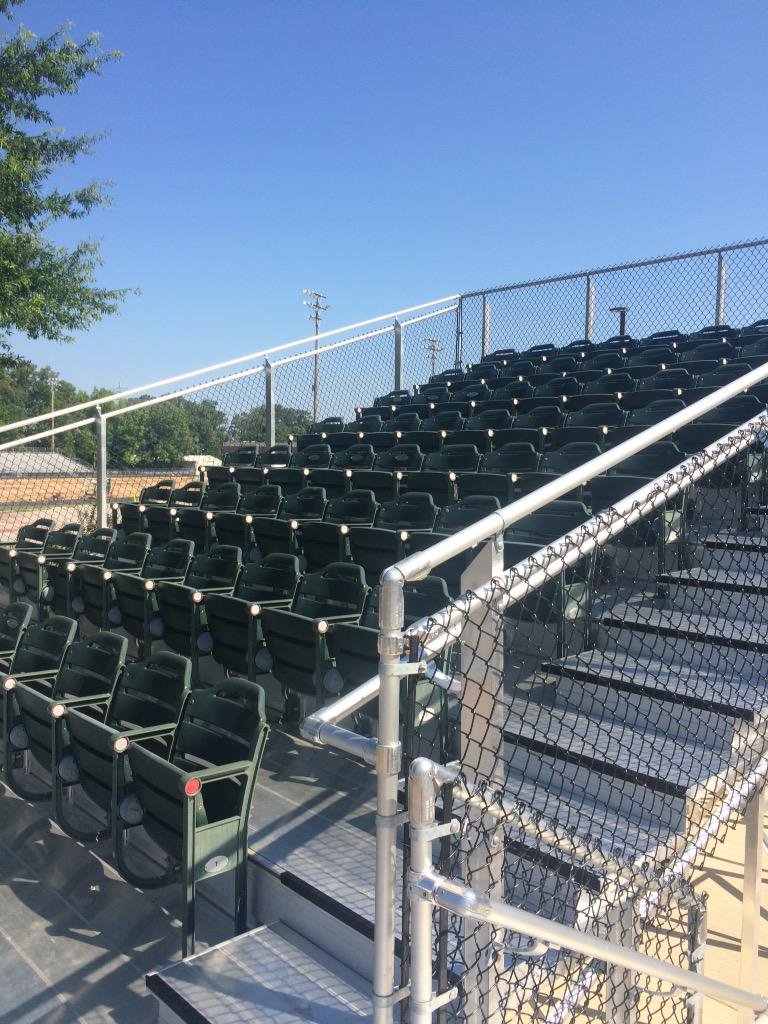 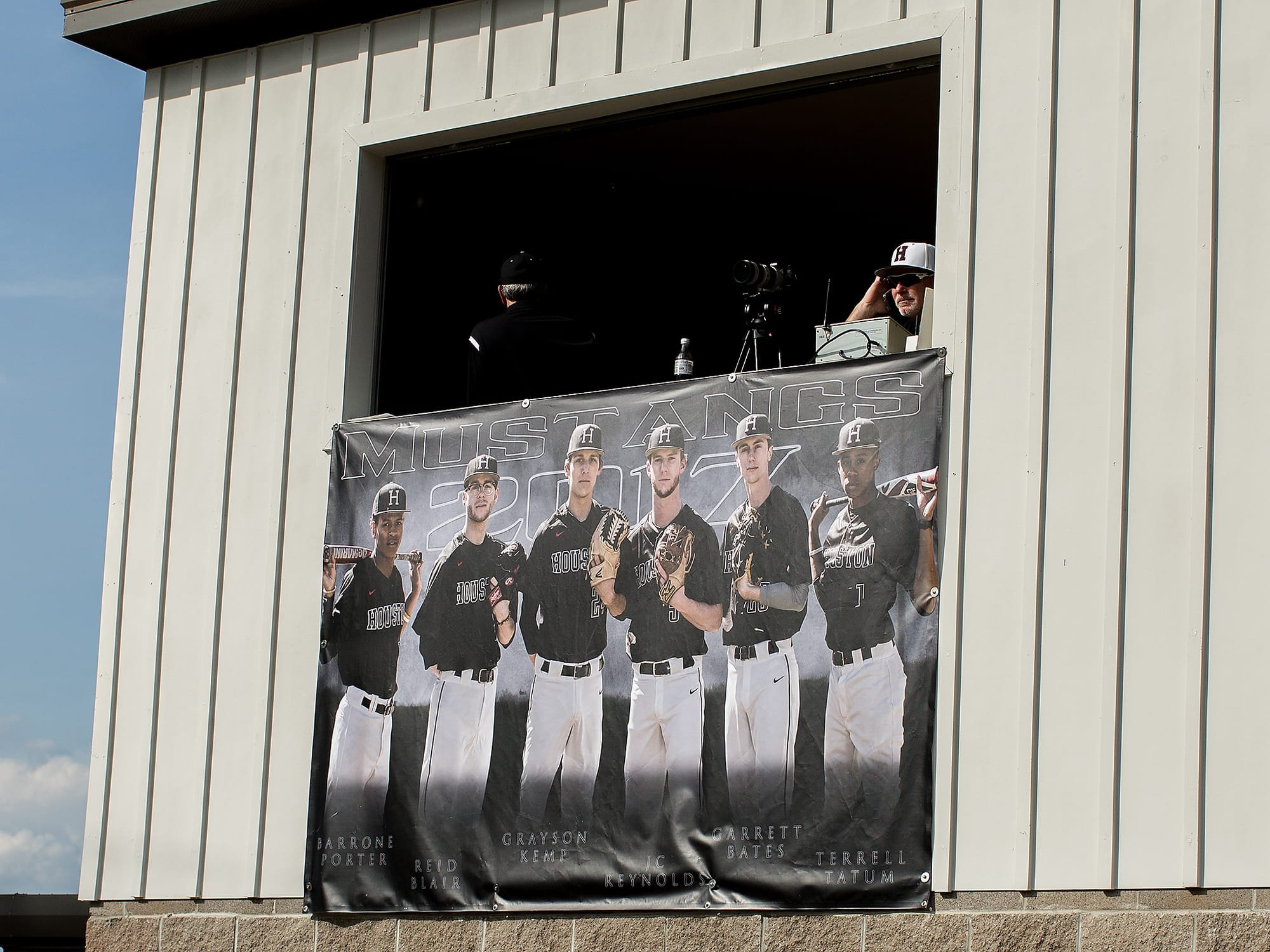