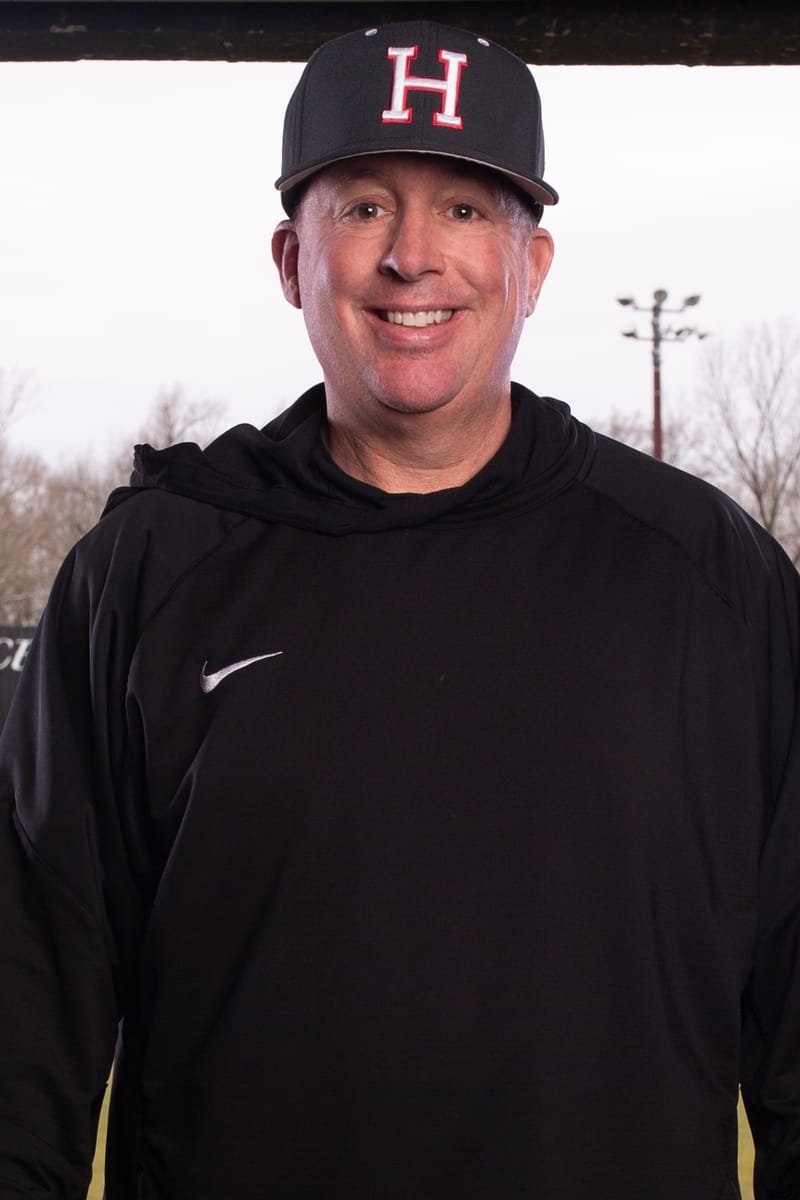 Lane McCarter has been at Houston High School since the spring of 1998. He was the head JV coach during the '98 and '99 seasons. McCarter took over the very successful Houston High School baseball program in the fall of '99. Since the spring of 2000, the program has carried that momentum into 6 state tournament appearances, 2 state runner-ups and one state title. The 2005 state championship was the school's second state title. The program has been recognized nationally by Baseball America in addition to 7 players being drafted professionally. Since Coach McCarter took over, over 50 players have received baseball scholarships.

Coach McCarter's wife Kim is a registered dietician and owns a dance studio (Studio 413) in Collierville, TN. Lane and his wife have twins, Maddoc and Addy Pearl, who were born May 2, 2007.

The Houston High School baseball program is a part of Coach McCarter and always will be. The greatest joy in the job for him is seeing young people continue to feel a part of the program well after they graduate. With the tremendous support of the Houston High School administration and the Bullpen Club, this "Program of Excellence" is second to none in the country.