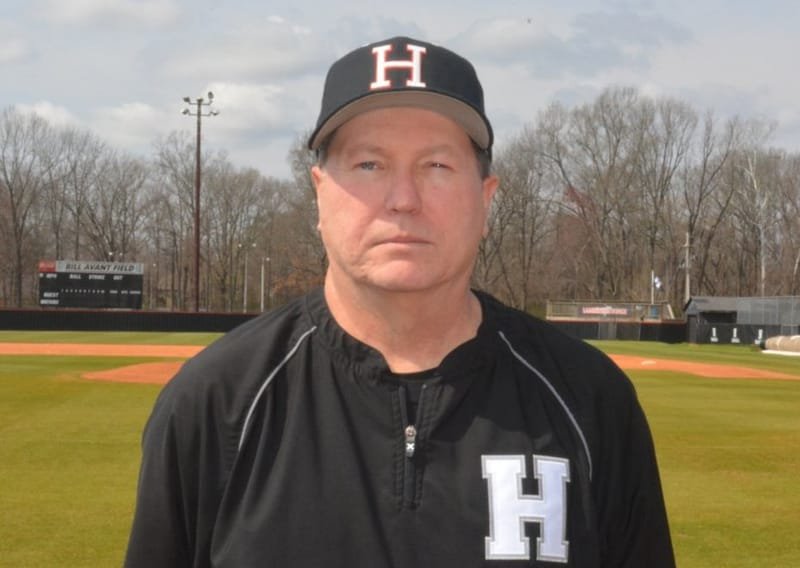 Coach Bullough returns to the Mustangs baseball program after stepping away from high school baseball following the 2004 season. The Head JV coach for Collierville High School from 1997-2002, he led CHS to seasons of 20 or more wins each year and appearances in the JV Regional Championship game in three of those seasons. Following the 2002 season, he joined the Mustang coaching staff where he was the JV assistant coach through 2004.

Coach Bullough is a 1991 graduate of the University of Memphis, and has been a Physical Education teacher in the Shelby County School System since 1996. His wife Noelle is also a U of M graduate and a teacher in the SCS system. He has two children, son Cooper and daughter Greer.

He is excited to return to the high school ranks, looking forward to working with young players and the opportunity to help prepare them for the varsity game.